Who Won the 2022 Elections? Why and What it Means for the Future with Prof. David Schultz

One of the Midway Chamber's favorite speakers is back! This month, we will hear from Hamline University Professor David Schultz. This talk examines who won the 2022 elections and  why. Professor Schultz will look at the results in Minnesota and nationally and assess their importance in 2023 and beyond. 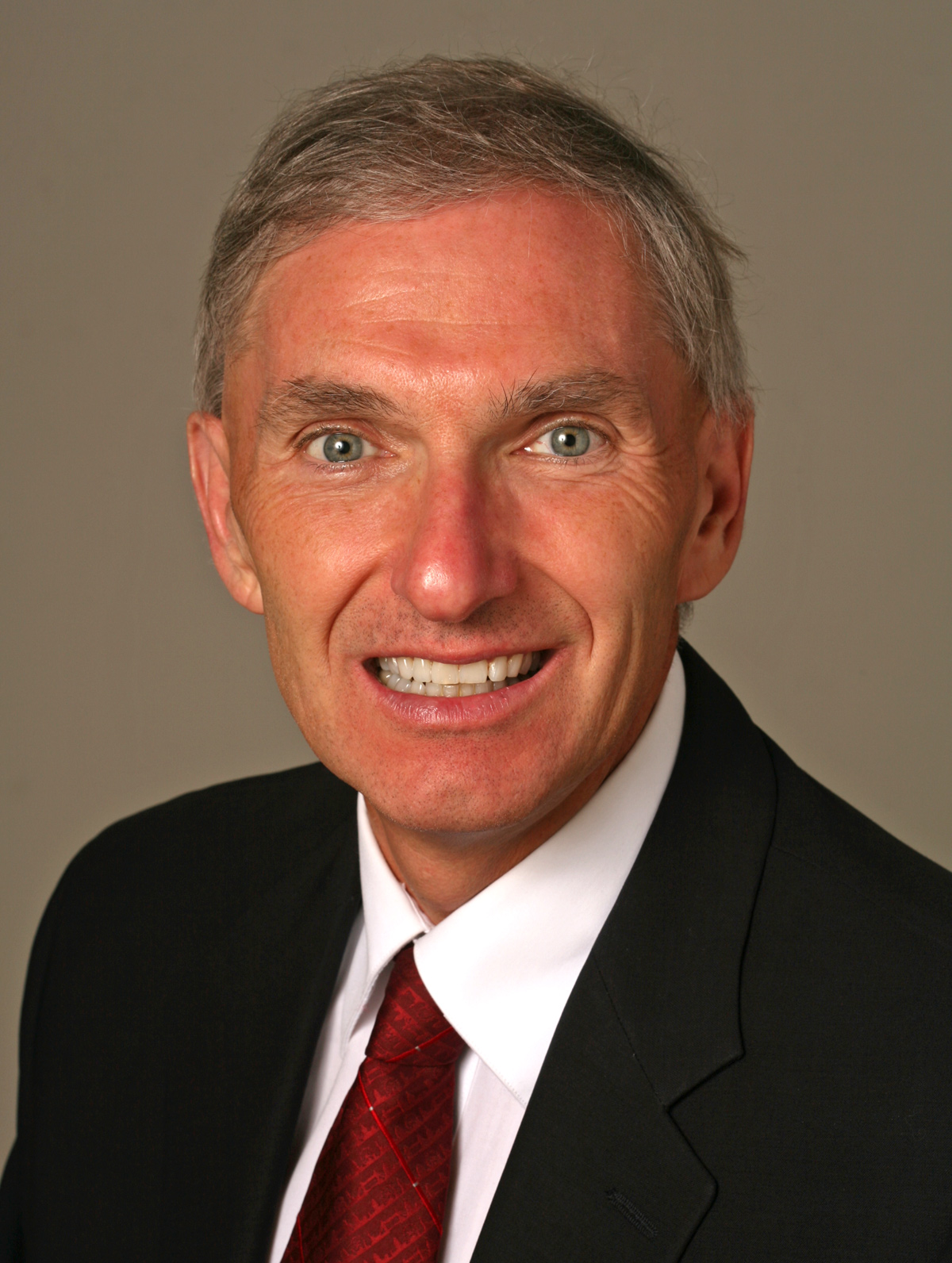 About our Speaker
David Schultz is a nationally recognized expert in government, nonprofit, and business ethics, campaign finance reform, land use and eminent domain policy, law and politics, and the media and politics who has been extensively quoted in news sources such as the New York Times, Wall Street Journal, CNN, MSNBC, Washington Post, The Christian Science Monitor, NBC News, ABC News, CBS News, Cox News Service, and National Public Radio. He is the editor for five book series with Peter Lang Publishing and M.E. Sharpe as well as author and editor of 25 books, 12 legal treatises, and over 60 articles. His most recent publications include Money, Politics, and Campaign Finance Reform Law in the States (2002) and the Encyclopedia of Public Administration and Public Policy (2003), and the Encyclopedia of the First Amendment (2008). Professor Schultz is past president, lobbyist, and executive director for Common Cause Minnesota; he has worked as a housing and economic planner for an Office of Economic Opportunity agency; helped in the drafting of the new 8th edition of the Model City Charter for the National Civil League; and participated in three amicus briefs before the United States Supreme Court regarding campaign finance reform. Besides teaching classes in government ethics, housing and economic development, privatization, and the foundation of public administration, David also holds appointments in the Department of Criminal Justice and Forensic Science where he teaches criminal justice and criminology, and in several local law schools where he offers classes in state and local law, legal ethics, election law, and state constitutional law.

Parking is available on streets near the History and Heritage Center.
***Transit: The Fairgrounds is on the 84 bus line, and the A Line Bus Rapid Transit route at the Como station.

***Please note: Cancellations must be received via written notice. Substitutions are welcome or you may use your credit toward a future event per chamber approval.  Reservations made within 48  hours of the event will be charged an additional $10